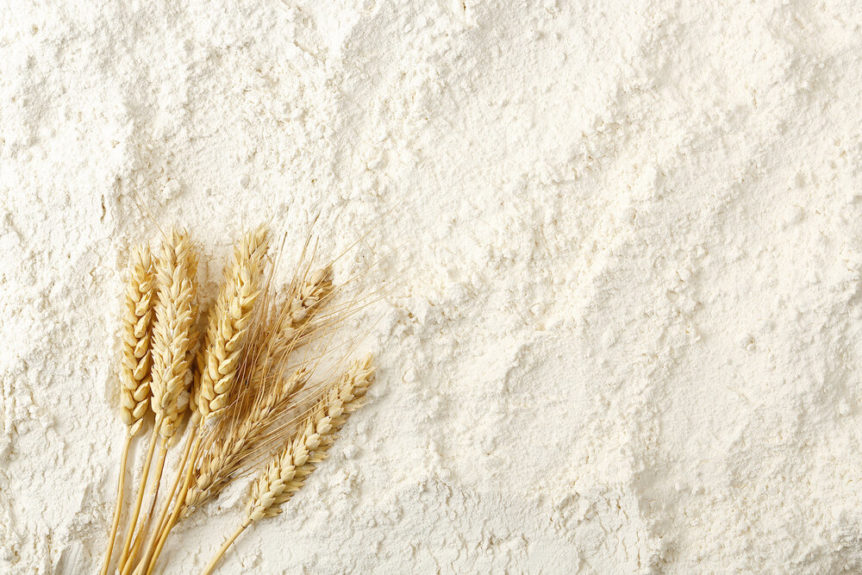 The Big 2: Wheat, Barley (known as Jo in India)

Wheat is commonly found in:

Barley is commonly found in:

The 1 unknown: Rye (Is a grain mainly produced in USA not in India)

Usually people in India get confused with Rye as Rai ( Black Mustard Seeds) but Rai is different with Rye.

Rye is commonly found in:

Oats can add diversity and offer many nutritional benefits to the gluten-free diet. Celiac Disease Foundation’s medical experts recommend only oats labeled gluten-free as cross-contact may occur when oats are grown side-by-side with wheat, barley or rye.

Patients eating oats from any source may complain of symptoms. This could be due to one or more of several factors, including intolerance to the increase in fiber, food intolerances, contamination with gluten, or, rarely, the development of an immune response to oat protein, similar to that occurring due to gluten.

The decision to include oats in your diet should be made with your physician or dietitian and should include monitoring of your anti-tissue transglutaminase (anti-tTG) antibody levels.

Get to Know Us

Let Us Help You