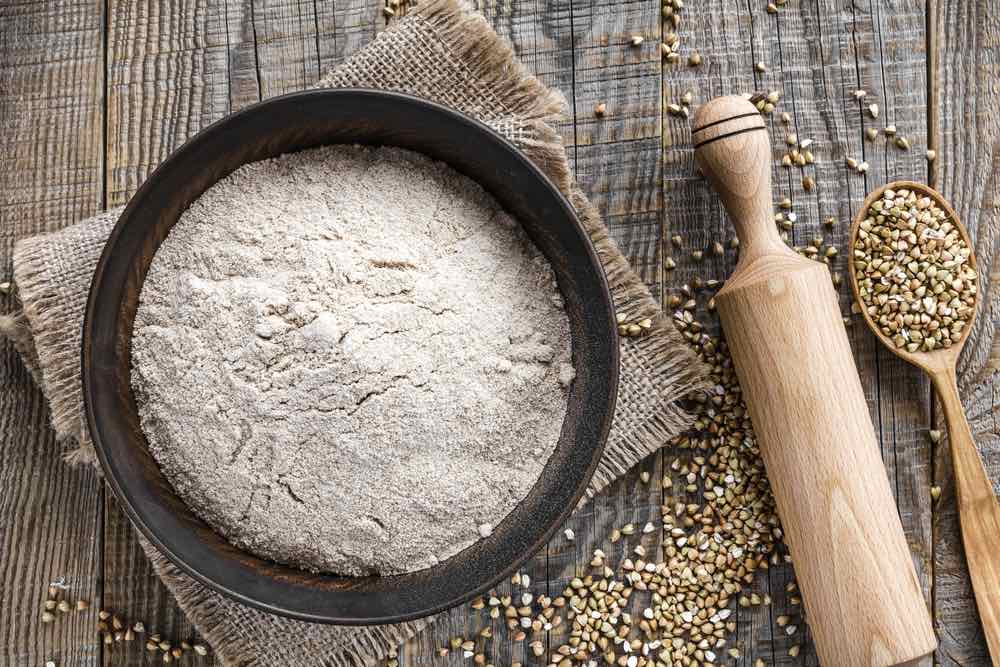 Form last one decade, in India people are becoming diagnosed with gluten sensitivity or gluten intolerance, an autoimmune condition that can attack the intestines and other tissues when gluten (a protein found in wheat) is consumed. As per the current available data almost 1 percent of Indian people are suffering from the gluten sensitivity knowingly or un-knowingly. In most of the cases people experience abdominal pain, lose motions, headache, indigestion, weakness and low body weight in children’s, which are the regular symptoms associate with other medical problems too.

Surprisingly this problem can be seen in elderly people, those have consume the gluten for their entire life and when they come to know about gluten sensitivity, it becomes difficult to digest and hard to believe that the protein they consume for the whole life becomes the threat to their body now. A very frequent question arises in mind, if I cannot eat the wheat then how could I survive the rest of my life without it? Particularly for the north Indians as their staple diet is wheat.

Gluten sensitivity is not new to the western region countries, but in India hardly any one heard about it before and to their surprise it is just an allergy someone experiencing. The intensity of the gluten sensitivity as per the medical expert’s low, moderate and high in different people and the challenge is to associate and identify the symptoms which are not common in gluten sensitive people, Perhaps the reason in most of the cases where elderly people experience the gluten sensitivity some times in their 50’s or later 60’s could not reveal in early stages.

Experts and researchers are working hard to find the reason behind gluten sensitivity which triggers the array of symptoms, despite the current focus on gluten, there are probably many people walking around with gluten sensitivity who don’t know they have it. The disorder can induce a host of vague and often confusing symptoms, the true cause of which may not be determined for a decade or longer. Among possible symptoms: abdominal pain, bloating, gas, chronic diarrhea, or constipation; chronic fatigue, anemia, unexplained weight loss, or muscle cramps; missed periods, infertility or recurrent miscarriage; vitamin deficiencies, discolored tooth enamel, bone loss and fractures.

It is always better to identify this disorder as early as possible, and the one should not be worry for even if it is discovered at later stages as there are plenty of gains are available in India to live gluten free. These grains are easily available, cost effective and much better than the wheat grain. The main reason gluten sensitivity not being detected easily is lack of awareness and ignorance, where Some people assume that the way they feel is normal and never mention their distress to a doctor, or if they do, doctors may dismiss the complaints as “nothing to worry about” or attribute them to another cause.

So, if you or any of your family members is going through these troubles, don’t ignore and based on the symptoms, take a call & express the doubt to the medical practitioner. Gluten sensitivity can be managed by shifting the eating habits, and this will not only cure the unidentified disorders but also bestow you a plenty of health benefits. So stay healthy, go gluten free and live happily.

Get to Know Us

Let Us Help You